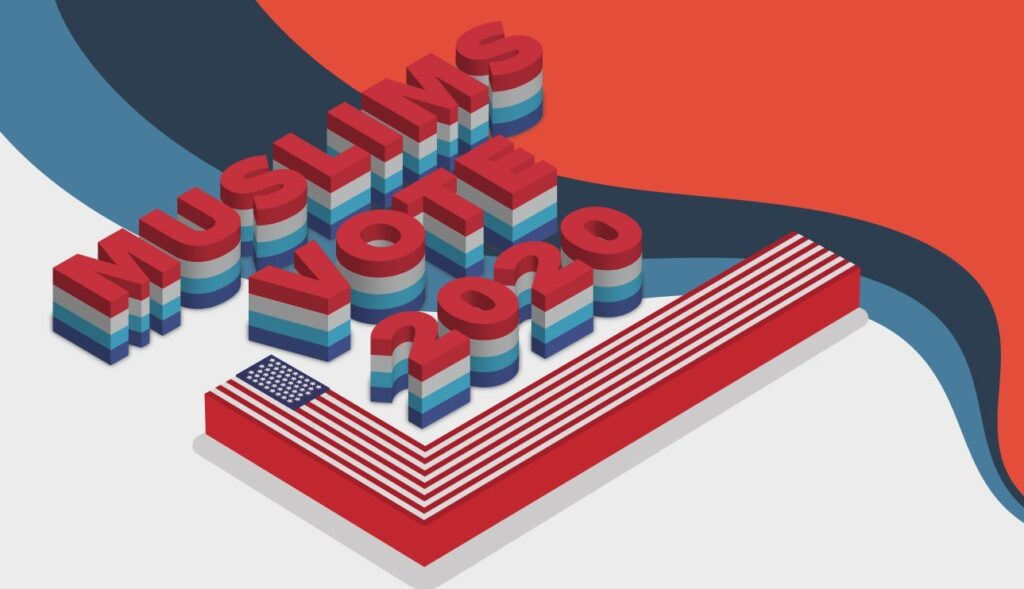 The national elections were currently on in the United States. The Muslims were urged to give support to those representatives to legislate man-made laws, and prop up existing man-made ones, that contravene The Creator’s revealed laws. For any Muslim having a cursory understanding of the Qur’an and the Prophet Muhammad’s (saaw) way would immediately realize this. Hence, as Muslims the giving of the vote/support in a secular democratic national/federal election infringes on Islam.

What is the alternative?

The alternative is quite simply to represent. Being Muslim is not like being part of an ethnic group so lets not act like some frightened cornered animal. As Muslims we represent Islam, a way of lifestyle, a way of life in submission to the Creator of all – a saving way of life vouchsafed from the Creator that provides optimal solutions to the multifarious problems of present day human society. Thus, the alternative, or to put it accurately, the obligation is to actively advocate for Islam. By taking advantage especially during “election time” when our fellow human beings are seeking a viable alternative for bettering their lives and society, is to exercise the Creator’s command of showing them The Alternative for achieving ultimate tranquility in this life and the next: “Invite them to the path of your Sustainer with wisdom and words of good advice; and reason with them in the best way possible.” (Qur’an 16:125)

So the call to action for Muslims, when in midst of a secular nation state national/federal election or not, is to advocate for Islam by actively conveying its message to pave the way of transforming lives and society for its ultimate betterment. It is the lack of exposing our fellow human beings to the Truth (i.e. guidance of Islam) for which we will be held accountable for by our Creator1, in contrast, rubber stamping the current secular system is folly, it actually undermines our Dawah efforts.

1. “Those who conceal anything of the clear teachings and true guidance which We have sent down even though We have made them clear in Our Book, Allah curses such people and so do all the cursers” (Qur’an 2:159)

2. High Time for the Muslims to Uncoil Themselves: http://www.theummahtimes.com/high-time-for-the-muslims-to-uncoil-themselves/