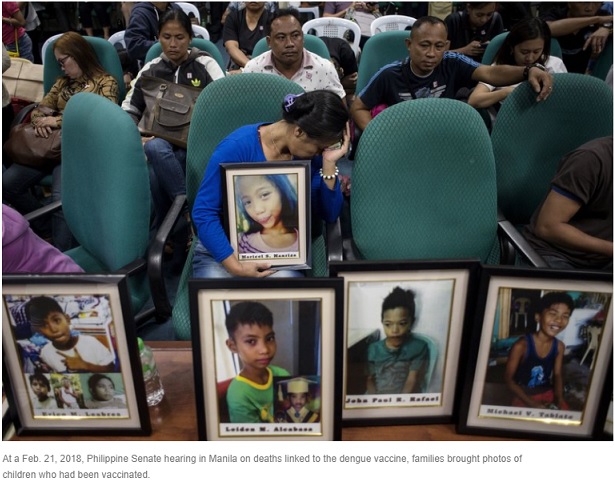 In the 2010s, the CIA ran a fake vaccination program in Abbottabad, Pakistan offering free Hepatitis B vaccines to children in an in order to collect DNA.1

CDC has blood on their hands thru the carnage wreaked via their vaccination programs where including thousands of innocent children have been the victims of vaccine damages.2

The criminal organizations of the CIA, CDC and WHO all have the same pay master.

If Muslims, rightly, push for Khilafah but at the same time either embrace WHO’s current global dubious vaccinating drive or remain silent towards it then they’ve just undercut their Khilafah promoting efforts.