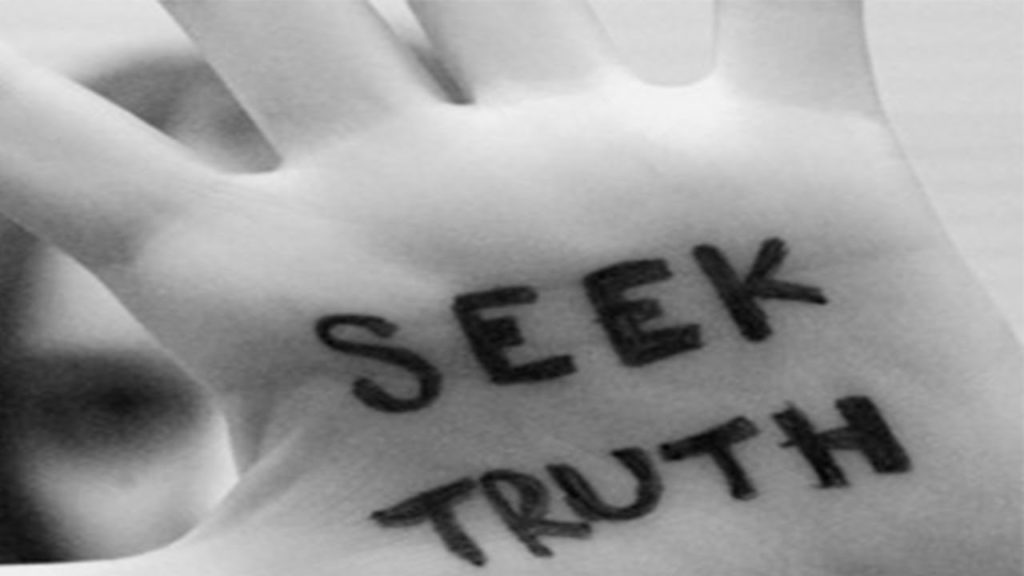 “…what the attitude has been is like ‘Oh you’re coming to see us, oh we’re so happy you’re not an Islamophobe, thank you for allowing us to live’… it’s more of a defeatist approach and so our mindset has to change…”
“…the truth is not going to be defined by what’s popular and it’s not going to be defined by our environment…”
“Dawah is the operative word…as people living in this country we’re very proud of the universal healthcare system…actually Muslims were the ones if you look back in the 700s was under one of the Khalifas who actually brought in this idea of universal health care*…” (*The Prophet’s mosque in the city of Madinah held the first free hospital service in its courtyard. Also, during the 700s under the caliph, Al-Walid ibn Abd al-Malik, the Muslims introduced a universal multi-purpose health system which not only looked after the sick but pioneered dynamic cures and preventive medicines. These health institutions were open 24 hours and had hundreds of beds to receive patients regardless of religion or background — not only these services were for free but patients were given money when they were discharged to help make up for the wages they had lost while in hospital. (Rahman, Haji Hasbullah Haji Abdul [2004]. “The development of the Health Sciences and Related Institutions During the First Six Centuries of Islam” & Miller, Andrew C [December 2006]. “Jundi-Shapur, bimaristans, and the rise of academic medical centres”. Journal of the Royal Society of Medicine.)
From the discussion with Brother Junaid of Deen Media Canada concerning the ‘Hurdles to Seeking and Conveying the Truth of Islam today and how to overcome them’ Listen to it here:
dawah, hurdles, truth Multimedia