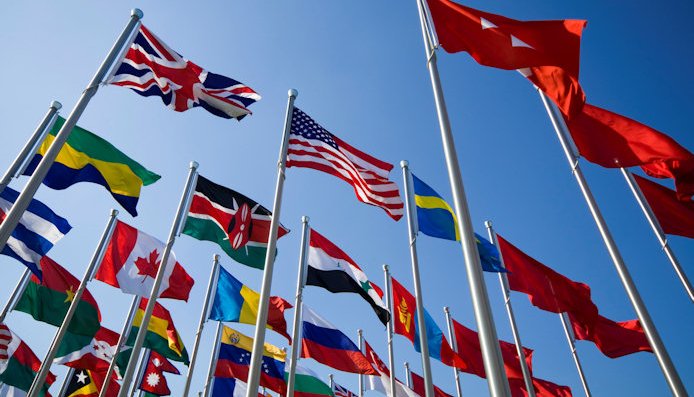 One of the ways of seeking Allah’s pleasure is to clear ourselves of feelings of pride and greed, to control our desires, and to do good deeds so that we may come closer to Him (swt). While many talks in Masajid around the world and Islamic speakers speak about the importance of the “purification of the soul,” we find that there is less attention given to the “purification of the mind,” which is understanding how to use Islam to shape our viewpoint when working to understand everything around us.