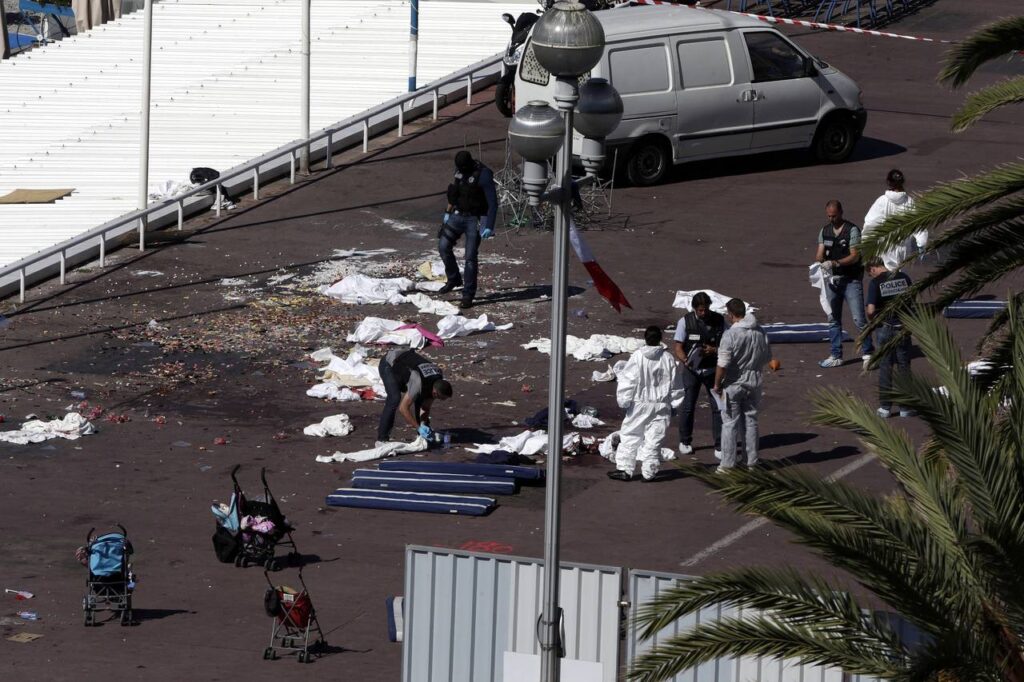 The recent attacks in Nice show us yet again; another episode of underwhelming response from key Muslim Community Figures (MCF), particularly in the West.

For peculiar reason, MCF always are the early adopters of condemnation parade whose main purpose is nothing but to come across as apologetics. There responses usually revolve around how the “terrorist” act is not the true representation of Islam (ceased to exist in 1924) and we as Muslims have nothing to do with extremist ideology propagated by ISIS.

There are many deep problems with this strain of rhetoric. I consider this to be a product of a defeated mentality which can’t seem to escape the colonized mindset albeit high secular and religious credentials.

Understanding of the historical and contemporary geo-political paradigm is critical in making sense of not just the recent events but more importantly unfolding of the upcoming ones.
The gravity of geo-political framework’s comprehension coupled with orthodox Islamic worldview can’t be under estimated. In my
humble opinion; MCF should refrain themselves from discussing political events as they can’t seem to make sense of them and in reality serve as an obstacle in Ummah’s cause of Islamic Revival.

The appropriate response involves framing the discourse to tackle the root causes of these events rather than tarnishing the Ummah’s dignity and honour. This is done by associating the actions of the handful to Islam and have the 2Billion be answerable to it.

Why should we condemn ISIS on the bases that it’s not Islamic and we as Muslims have nothing to do with it? Rather as Muslims being the proponents of justice should put forward the truth and facts related to who created these so called terrorists groups and what was the purpose for their creation. Who is profiting from them and who should be held accountable. That’s where the discourse needs to be pivoted.

Given that the anti- Muslim (not anti-Islam) sentiment is taking a strong hold in the West which has resulted into a rise of numerous far- right groups; the solution doesn’t lie in:

-handing out Quran and Seerah books (whatever that has achieved since the 70’s)
-giving false out of context examples of how our beloved Prophet (saw) behaved when the Quraysh oppressed the Muslims in Mecca
– how we need to focus on imitating the Prophet (saw) in our life (Ofcourse we do need to do so, however it’s contextual propagation is flawed)
– Giving Dawah to non-Muslims (not sure why we can’t just call them who they are = Kuffar) so they understand Islam little better (Islam as we know it doesn’t exist)

Now that we have cleared the road from above obstructions; let’s talk about what was the prophetic methodology to overcome the oppression of Muslims in Mecca and what we as Muslims today need to do to implement Islam.