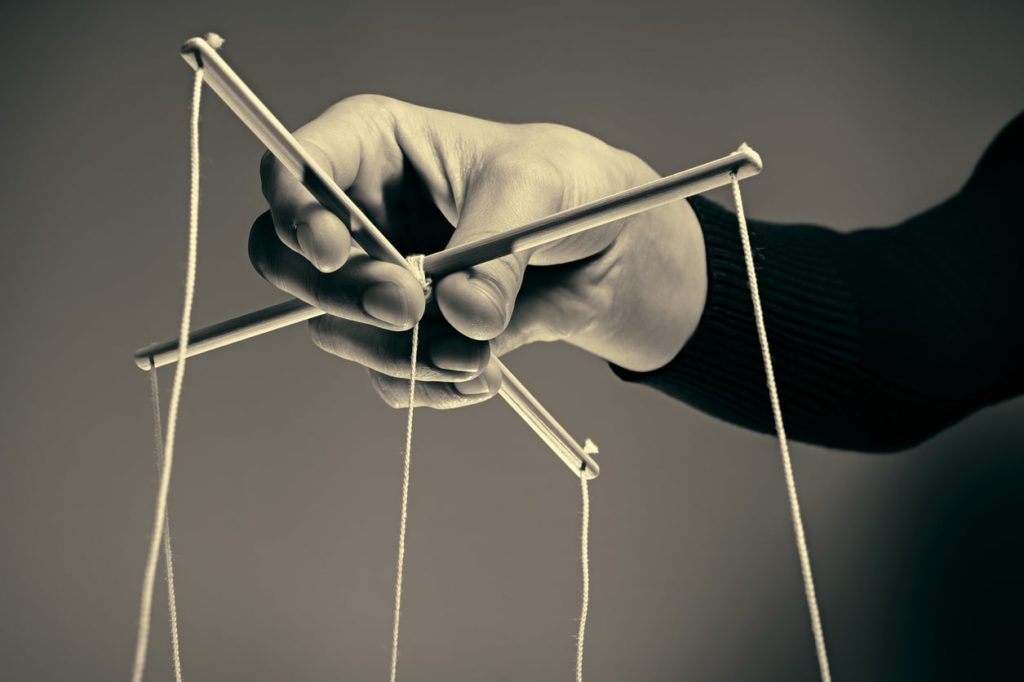 Are NGOs that support poor Muslims a good thing for us?

Last summer, I traveled to Harvard to study the practice of sustainable development under a leading professor in the field. I personally work on funding development projects for Muslims in the Middle East, and this was an opportunity to help me better manage these projects.

I must confess, however, that this course gave me much more than what I asked for.

At times, I would sit silently, my hands over my mouth, eyes wide open, staring bluntly into the eyes of the professor as he carefully taught me how to push Muslims, my own brothers and sisters, far away from Islam.

I came here to learn how to run development projects, to cover the basic needs of a community and lift them out of poverty. I came to learn things like how to open a hospital in refugee camps, provide clean water to rural communities, or build proper sanitation facilities in dense urban areas.

I did NOT come to learn how to “empower” women, promote homosexuality, or fight against laws criminalizing zina. But these topics were always intertwined with every discussion we had. The point is to economically grow a society in an environmentally sustainable way while ensuring an equitable society. That last E is where all the poison lies. You cannot have “equity” when there are different roles for men and women in a society, when homosexuals are treated differently then heterosexuals, when zina is not the same as marriage.

All development project proposals include a specific section on this third pillar. What is the plan for making an “equitable” society? How much funds are going towards it? Who are the involved parties?

The professor would moan from time to time on how these backwards, traditional Muslim men would resist projects of his in Bangladesh because he wanted the entire female population out of the house for work. His goal is not only to get them out of poverty, he wants to social engineer the entire area so it becomes a Paris in the middle of Bangladesh.

With the majority of Muslim countries considered “developing,” cash is pouring in from NGOs all around the world to help develop them. But how should we Muslims react to this? Take Bill Gates for example, who is single handedly putting billions into development projects worldwide, and his last report is quite clear on their priorities: recreating Western standards of “equity” even if it means destroying a culture and upending its entire value system and religion.

The EU, for example, has billions saved up for the development of Syria once conflict stops, but what do you think their conditions will be for the transfer of these funds? NGO’s like Amnesty International have already started their work in Syria:

“Scores of individuals faced flogging sentences for theft and assault as well as for acts that, under international human rights law, must not be criminalized. Such acts included attending peaceful protests and cultural gatherings, having extra-marital relationships and attending mixed-gender parties.” (Source).

Either give up your religion or starve.

Studying all this at Harvard was a rude awakening. Ethics and development are not separate. Western countries cannot just help poor Muslims communities without social engineering them in this way.

So how do we deal with this?

Obviously, this cannot be ignored. Each project needs to be studied case by case to determine the right steps forward given the circumstances, but it needs to be realized that Western values that are anathema to Islam are being directly exported through all these projects.

And to make it clear, development and ethics is also not separate for us Muslims, whenever Muslims are in a position to provide aid. The difference, however, is Muslims encourage people to draw closer to the Haqq, while Western liberal development pushes the batil, fahisha, and the destruction of morality.

A contemporary Muslim exemplar is Abdul Rahman Al-Sumait, may Allah have mercy on him. He was a Kuwaiti doctor who spent 29 years doing development work in Africa. Eleven million converted by the will of Allah and then his efforts, 5700 mosques constructed, 95,000 students sponsored, 15,000 orphans taken care of, 860 schools, 4 universities, 124 hospitals, 9500 wells built, and on and on. These are the people we want helping our poor brothers and sisters around the world, not “humanitarian, areligious, apolitical” NGOs with strings.