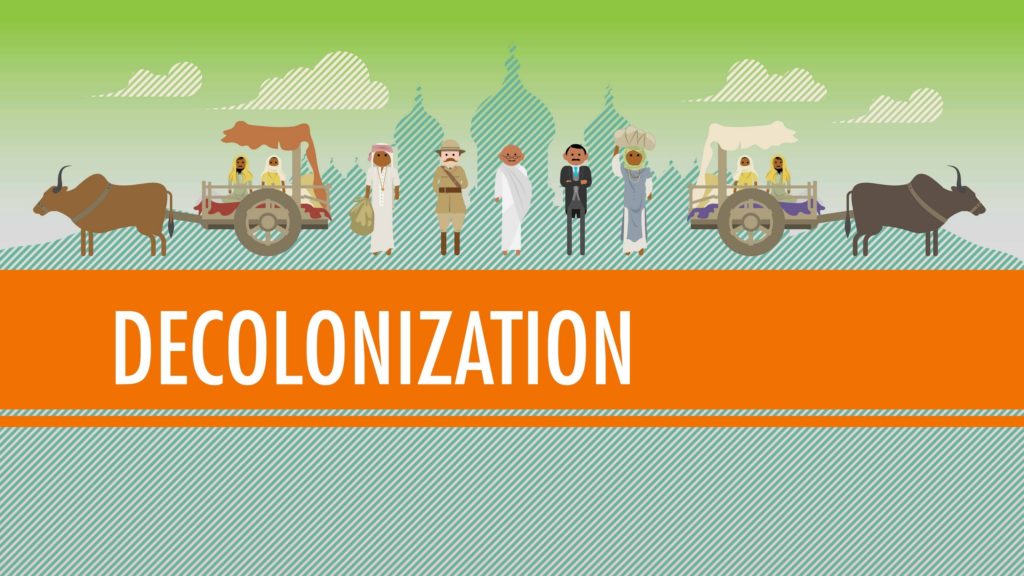 Commentary regarding the current federal election in Pakistan:

“I just got asked why I am so negative about the Pakistani elections. Which I guess is a good question so without rattling on here is why :

1) The Democratic process , the failed legislature and crony corruption are all legacies of colonialism. The British might have left but they left behind ideas on how to govern. This did not come from the culture of Islam or even Pakistan , Democracy is a product of the Western world and more often than not a way to funnel the political expression of the masses. The Democratic system is used to implement free market policies which are doing and will in the future cripple Pakistan to being nothing more than a tin pot state.

2) The problem with powerful landowners in Pakistan and the powerful corrupt elite is also a remnants of the British Raj who gave vast amounts of land to a few families in exchange for loyalty.

3) For all the good things Imran Khan says , the problem in Pakistan is not the face but the system A system which is built on the incorrect premise of liberalism and not Islam, the very thing that millions of Muslims died trying to get across the border during partition.

4) The real power brokers in Pakistan are the army and not the elected politicians so an idea that changing the PM will create change is ludicrous.

5) We should care about Pakistan but until we think outside the box of Democratic change and look to Islam then we will be implementing solutions that are not from out creed but from the creed of others.

So if people want to put their hopes in Imran Khan or anyone else they can do so. But when there is no REAL change then know it is because of the things i have said.

I do find it rather sickening to think that after 60+ years of the creation of Pakistan they are still getting all excited about putting an X next to a name.

If this was anything else in their lives, such as business etc people would have woken up and realised that is this very system that is the problem and needs removing.

The only reason they don’t is because Muslims have been made to feel that talking about Islamic political solutions is some crime against humanity that cannot be committed.

Rather the real crime is going through the same process with a different face again and again and seeing no change. Because this not only defeats you but generations to come.” – Waseem Aslam