The Absurdity of ‘Racism’ 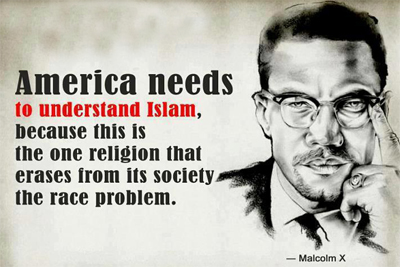 Before we are anything else, we are human. Before we are black, white, yellow, brown or any other shade of colour, we are human. Factually, it comes down to human beings spread across this planet Earth where colour and language are nothing but states of nature (1). This not only demonstrates the folly of racism but also shows the nonsense of ethnic nationalism. Actually, the word Racism is a misnomer itself, because, in the context of this planet Earth (2), there is only one race and that is the human race (3). Also, in our biology ‘distinct races’ do not exist (e.g. out of the tens of thousands of genes that make up the human genetic code only a tiny fraction influences skin colour), so if ‘Race’ cannot be found in our biology then as a concept it is an absurdity. Also, by recognizing this reality, labels like “integration,” “inter-racial,” “multi-racial,” “majority,” “minority” and “visible minority” become irrational. In a society made up of human beings there is no such thing as “integration,” “inter-racial,” “multi-racial,” “majority,” “minority” and “visible minority” – these terms simply aim at pigeonholing segments of human society.

The Deadly Sin of False-Pride

Racism derives from self-deluded pride (4). If someone finds pride in things such as the colour of their skin or what their tribal ancestors did then that’s really ‘false pride’ (5). Logically, how can one have pride in something, that they personally had nothing to do with, or, that is completely independent of their will?

Humanity as One Family

5. The Prophet Muhammad (saaw) said: “He who has in his heart the weight of a mustard seed of pride shall not enter Paradise.” (Sahih Muslim Hadith). The Prophet Muhammad (saaw) also said: “There is no favor of an Arab over a  non-Arab, nor a non-Arab over an Arab, and neither white skin over black skin, nor black skin over white skin, except by righteousness.” (Musnad Ahmad Sahih Hadith)